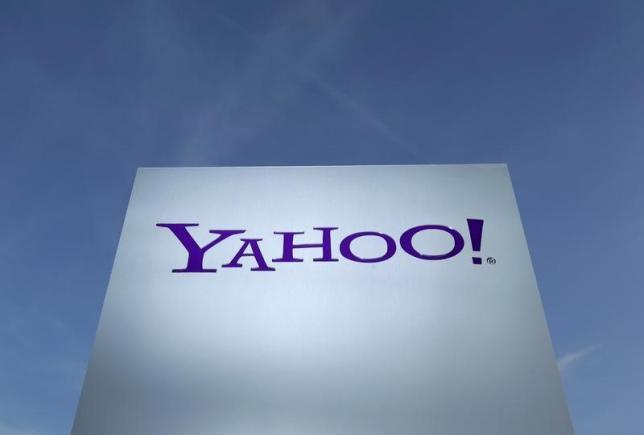 Yahoo Inc (YHOO.O) said on Tuesday it had signed a search advertising deal with Google Inc, providing a potential boost to Marissa Mayer's efforts to turn around the company, which also reported revenue and profit that fell short of market estimates.

The deal with Google, a unit of Alphabet Inc (GOOGL.O), builds on an existing search partnership Microsoft Corp (MSFT.O) under which Yahoo gets a percentage of revenue from ads displayed on its sites.

Yahoo, whose shares were down 1.6 percent in after-hours trading, said the companies have agreed to delay implementation of the deal in the United States to allow the antitrust division of the Department of Justice to review it.

Yahoo has been struggling to boost revenue from ad sales in the face of stiff competition from Google and Facebook (FB.O).

The Google deal was one of the few bright spots included in the company's third-quarter results statement.

Yahoo said it expected fourth-quarter revenue of $1.16 billion–$1.20 billion, well below the average analyst estimate of $1.33 billion, according to Thomson Reuters I/B/E/S.

Mayer, in her fourth year as chief executive, said the forecast was "not indicative of the performance we want."

"We are also experiencing continued revenue headwinds in our core (advertising) business, especially in the legacy portions," Mayer said on a call with analysts.

Yahoo earlier this year sought a private letter ruling from the Internal Revenue Service to confirm whether the transaction, worth about $27 billion currently, would result in a tax obligation. The tax agency denied the request, but Yahoo said it would go ahead with the spinoff by year-end anyway.

Many analysts attribute little value to Yahoo's core business without its Asian assets, which also include a 35 percent stake in Yahoo Japan Corp (4689.T).

Revenue in that area rose 43 percent to $422 million in the quarter. Native advertising refers to ads that blend into the type and style of the content being viewed.

Revenue after deducting fees paid to partner websites fell to $1.0 billion from $1.09 billion, and the company forecast a drop to $920 million-$960 million in the current quarter.

Traffic acquisition costs, the amount Yahoo spends to attract users to its websites, jumped to $223 million in the quarter from $54 million a year earlier.

GAAP revenue rose 6.8 percent to $1.23 billion, falling short of the average analyst estimate of $1.26 billion, according to Thomson Reuters I/B/E/S.

Through Tuesday's close of $32.83, Yahoo's shares had lost 35 percent this year. 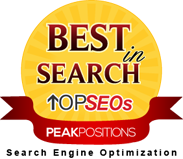